Ricardo Mealha - Thank you for inspiring us! 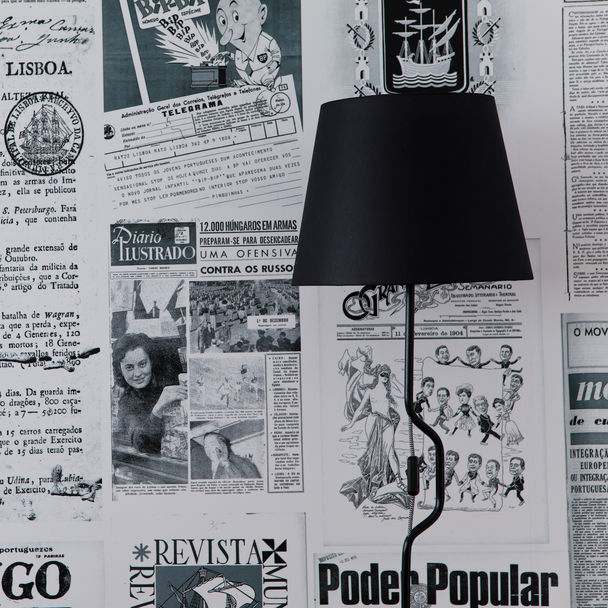 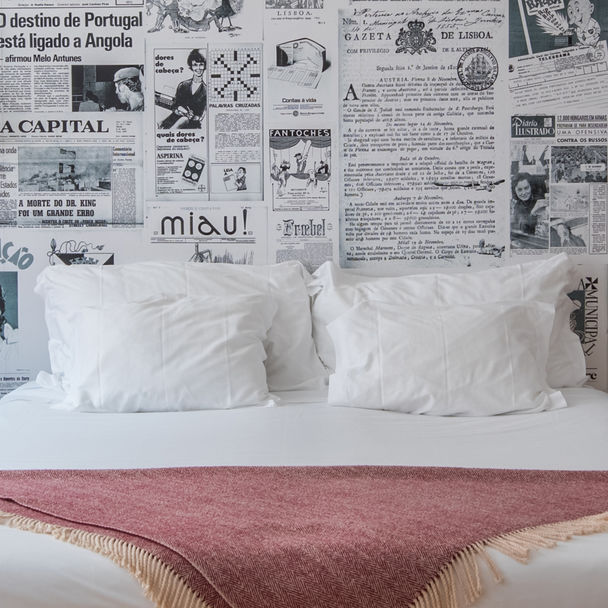 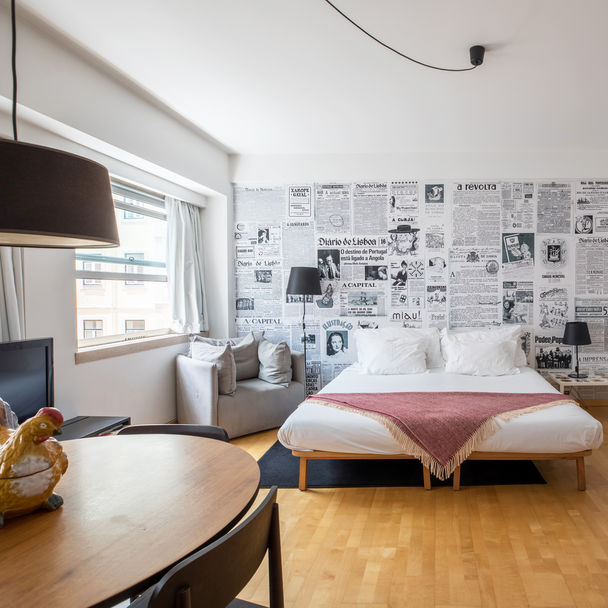 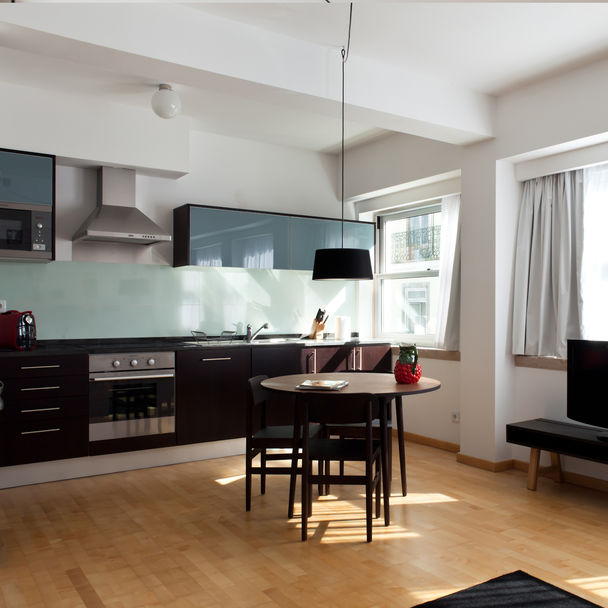 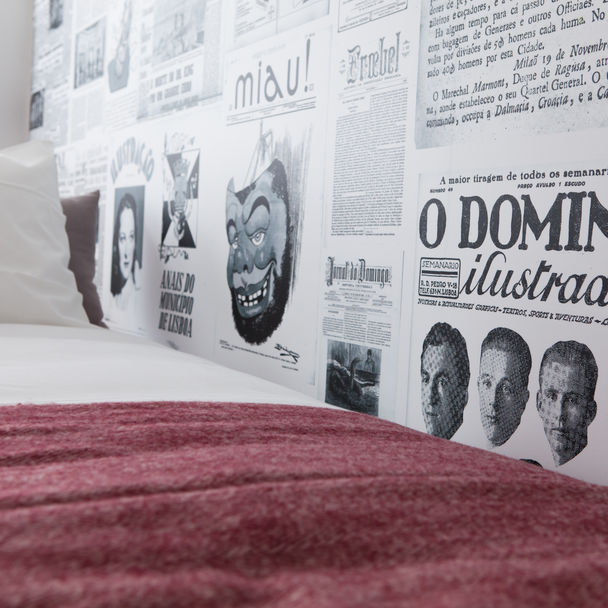 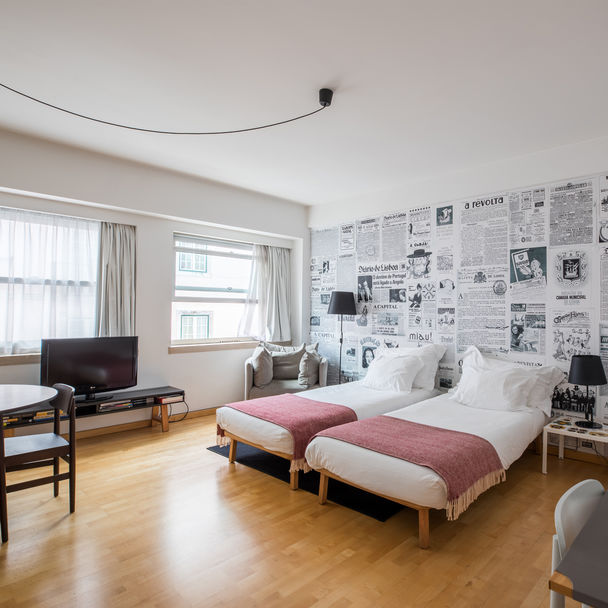 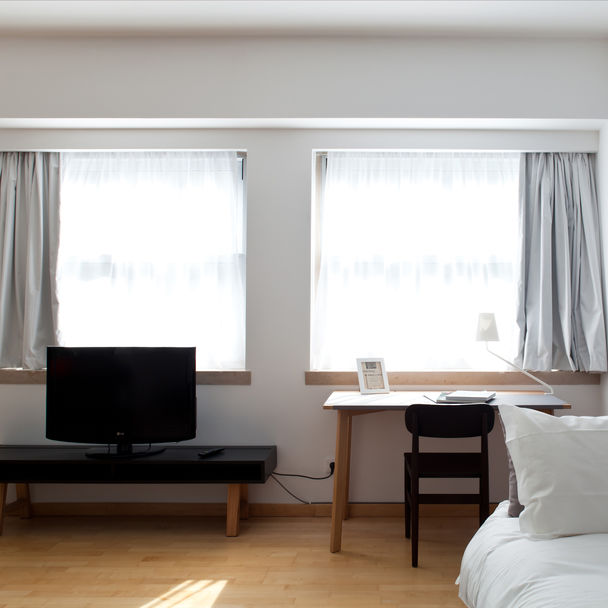 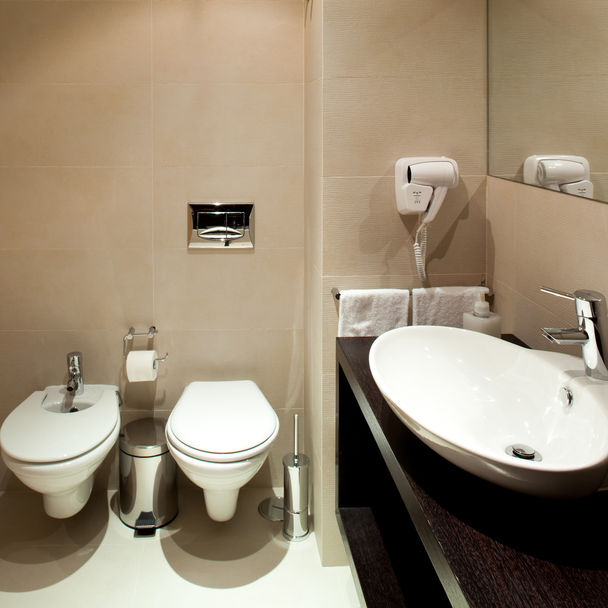 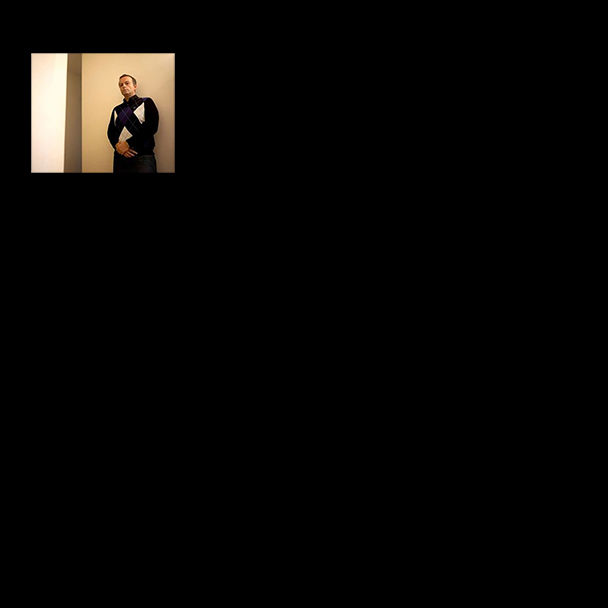 
Graphic designer and Creative director, Ricardo Mealha (b. Lisbon, 1968, d. 2015) was responsible for the graphic design of the Ministry of Culture in Portugal, and 12 organizations linked to this Ministry, including Teatro Nacional de Ópera de São Carlos, Biblioteca Nacional, ICA and Instituto dos Museus e da Conservação. Among many other projects, he was responsible for the image of Banco Espírito Santo, Fidelidade Mundial, Tivoli hotels, Group Vista Alegre/Atlantis and Museu da Presidência and Casa das Histórias Paula Rego. In the 90s he worked at Young&Rubicam and Novodesign and in 1996 he founded the design studio RMAC Brand Design, bought by BBDO in 2006. He has developed graphic design projects for ModaLisboa, Lux Frágil, Fundação EDP, Museu do Chiado, MNAA, Experimentadesign, TMN, Azeite Gallo and Fundação Gulbenkian. Since 1997 he has received over 80 national and international awards, including Gold Award winner and 12 nominations at the International Forum Design, Germany; 5 nominations for DesignPreis Award 2007, Germany, and Member of D&AD, England, awarded at ID Design Awards United States and at Print European Design Awards.

Cookies and other similar technologies are an essential part of how our Platform works. The main goal of cookies is to make your browsing experience easier and more efficient and to improve our services and the Platform itself. Likewise, we use cookies to show you targeted advertising when you visit third-party websites and apps. Here, you will find all the information on the cookies we use. Furthermore, you will be able to activate and/or deactivate them according to your preferences, except for any cookies that are strictly necessary for the functioning of the Platform. Keep in mind that blocking certain cookies may affect your experience on the Platform, as well as its functioning. By clicking “Confirm preferences”, the cookies selection you have made will be saved. If you have not selected any options, clicking this button will be the same as blocking all cookies. For more information, please consult our Cookie Policy.

These cookies are necessary for the correct functioning of the Platform, and they cannot be deactivated on our systems. Generally speaking, they are configured to respond to actions made by you when requesting services, such as adjusting your privacy preferences, logging in to your account or filling out forms. You can configure your browser to block these cookies or alert you when they are present; however, some parts of the platform will not work without them.

These cookies allow us to count the number of visits and sources of traffic in order to measure and improve the performance of our Platform. They help us to know which pages are the most and least popular, and how many people visit the website. If you do not allow these cookies, we will not know when you visited our Platform.

These cookies enhance the functionality and personalisation of the Platform. They can be put in place by us or by third parties whose services we have incorporated into our pages. If you do not allow these cookies, some of our services will not function properly.